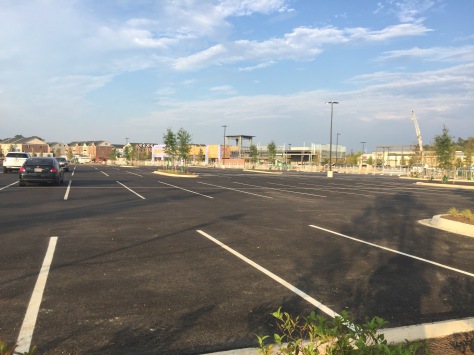 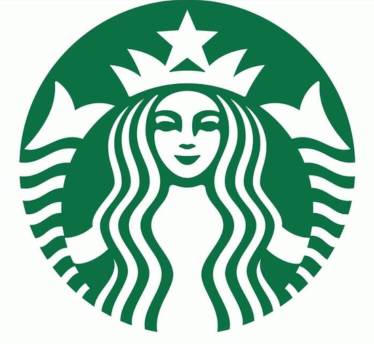 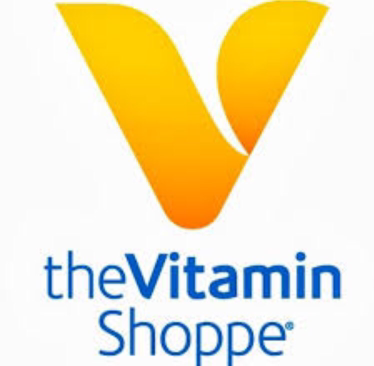 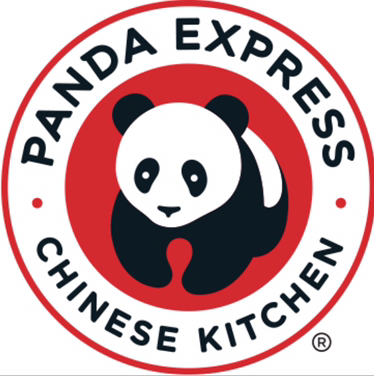 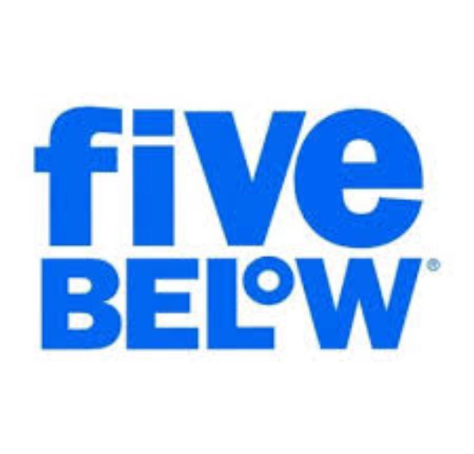 According to a press release by Trammel Crow they have announced newly signed leases for Starbucks, Five Below, The Vitamin Shoppe, T-Mobile & Panda Express. 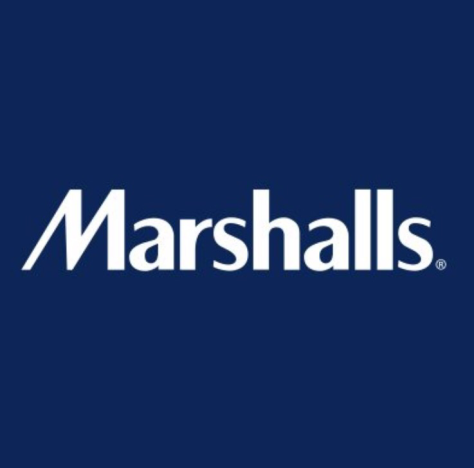 Marshalls’ Grand Opening is set for November 3rd 2016 at 7:30am. In addition, Marshalls is conducting on the spot interviews next week. Check out yesterday’s post for details.

Both Marshalls and Petsmart are planning exciting opening day events for everyone in the family; more details to follow in the coming days!

17 thoughts on “Newly Signed Retail Leases and Store Openings at The Shops at Dakota Crossing in Fort Lincoln.”